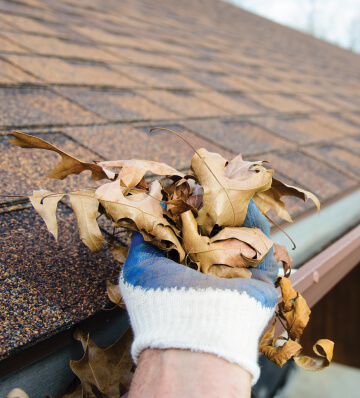 Cleaning Gutters are keen to offer all Londoners the chance to have a great gutter cleaning at a fraction of the price that they may expect to have had to pay. It can sometimes seem like having a gutter cleaner in is an expensive and not so worthwhile service, but in fact there are many ways in which we can work with you to ensure that you are getting the gutter cleaning service that you need for the price. It is really very simple, just work out your budget, and see if we can work together in a way that suits both parties by calling us on 020 3540 7129! We aim to provide a high quality, discreet domestic cleaning service that keeps the owner of the home in mind. We will ensure that no deep cleaning process is used unless it is totally safe to do so, which will save you having to deal with accidental stains and damage from using the wrong brush on the wrong surface, or the wrong chemical on the wrong material! It is easy to do all of these things, especially if you don’t have anyone with the knowledge and skill to do the gutter cleaning job properly around!

Historically, East London was famously the seedy underbelly of the city. It was home to the working classes and rife with poverty and disease, ruled by the criminal classes of the area, though at different times. However now it is perhaps the most sought after residence in the capital, in terms of up and coming property value. Gone is the gang crime of old and even the gang crime of the last few decades, as the cheap rent that saw a generation of artists and musicians move in meant that over the last twenty gave birth to a place that is now considered high value in terms of resale potential. This of course means that house prices are shooting up. There is plenty to see and do in East London, visiting the Olympic Park in Stratford, or the Historical Flower market in Columbia Road on a Sunday. There is beautiful park land in Victoria Park, as well as fantastic theatre on in the Hackney Empire theatre.

If all of this sounds tempting, then it looks like you are going to be short on time in which to get the boring things like the housework done! We can help with that. Our gutter cleaners are trained and experienced in all sorts of methods and processes for ensuring that they can get every house that they come across looking sparkling. You will no doubt find that the best way in which to ensure that you get a great deal on your gutter cleaning is to find a company that performs excellently, whilst keeping prices low, which is exactly what we do! You will hopefully be stunned by the range of house cleaning services that we can offer.

From a weekly domestic clean, all the way to office cleaning. We will also do specialist jobs, like gutter cleaning, East London window cleaning, and all sorts of other things. Being specific about cleanliness is exactly what we strive for, and it is not without pride that we do all sorts, from an oven clean in Leytonstone, to home cleaning in Whitechapel. It will be our pleasure to give you a competitive quote, so just call Cleaning Gutters on 020 3540 7129 to hear as to how we can make your life a whole load easier!